VATEL BORDEAUX > Inside Vatel Bordeaux > What’s on? > Blog > Tables Vatel has a port of call in the Antilles

Tables Vatel has a port of call in the Antilles 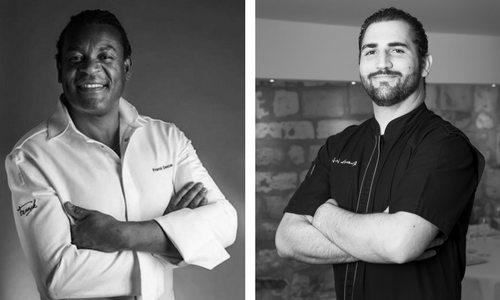 On May 17, students doing an application week at the Tables Vatel had a unique opportunity: cooking and serving an Antilles menu, supervised by Chefs Franck Descas and Quentin Merlet. An outstanding and unforgettable night in the restaurant, where the atmosphere was warm and relaxed, just like the West Indian culture.

The dinner cooked matching delicacies, wine and rum, was highlighted by activities and often surprising explanations by Jean-Louis Poudou, who manages the Domaine La Tour Boisée and by Philippe Nkoumou-Wood, who founded La Petite Martinique wine and spirits, who put “liquid sun” in the glasses and in everyone’s hearts. 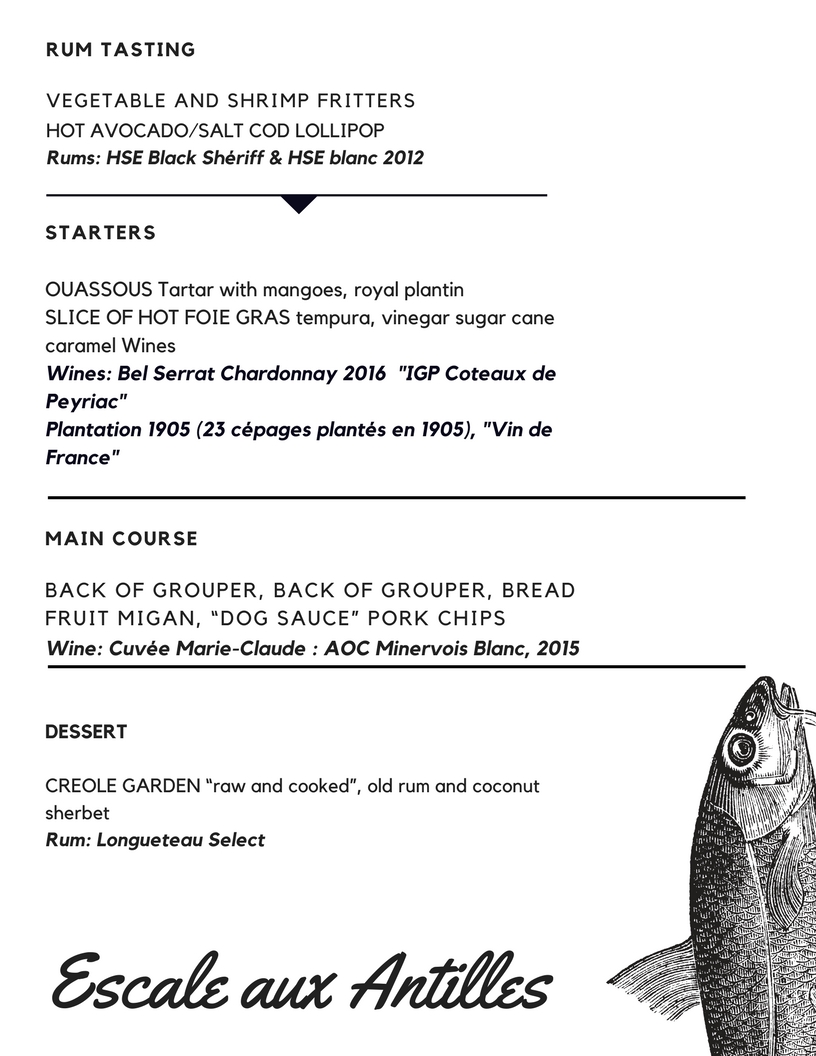 Guests left with the impression of having traveled to the West Indies.

“What a great night. There was a true communion between people and the kitchens. The dishes were delicious and matched the wines, and I’ll never forget this foie gras tempura. Awesome!” said an enthusiastic client when leaving Tables Vatel.

But the last word is for the Chef Franck Descas: “We had to serve 50 people that night, with a themed menu, Creole cooking and I had an absolutely delicious day thanks to the students’ mind-sets in the kitchens and in the restaurant, but also thanks to all of Quentin’s hard work.”

A great reward for these future professionals who did everything possible to make this event a successful one. Congratulations to them all and thanks for a job well done!

Skippers in this port of call in the Antilles

Franck Descas uses his West Indian origins to put an exotic touch to sophisticated dishes based on local products. After having done the Ferrandi Paris School, he began working in the Montparnasse Meridien, then in Potel et Chabot, with a stop-over at the Boulogne Billancourt Compte de Gascogne, a Michelin-starred restaurant. He worked for ten years at Au Sarment in Saint Gerais before moving to the Chartrons, where he opened the Atelier de Franck. Franck Descas is now a Consultant.

Quentin Merlet was only 14 when he decided to become a cook. After the Saint-Michel Hospitality School in Blanquefort, he had his first professional experience in Megeve, at the Chalet du Mont d’Arbois gourmet restaurant. In 2010, he went to Saint-Martin, in the West Indies, for two years. That’s where he learned to love putting exotic touches on local dishes. In 2015, he came back to Bordeaux, where he was born, to head the kitchens in the DARWIN ecosystem General Stores. Today, this is France’s largest organic restaurant. And he has just started seeking new challenges at the Tables Vatel.

Philippe Nkoumou-Wood, with a father from Cameroon, and a mother from Brittany, lived in Martinique for 16 years. When he returned, he felt obliged to continue traveling, and subsequently founded La Petite Martinique. His passion: Rum in all its diversity, its wealth, its history. But above all, he loves sharing this passion through his Wine and Spirits Tasting Workshops. He has recently developed Food Paring Workshops with Chef Franck Descas.

Jean-Louis Poudou, a wine-grower who owns the Domaine La Tour Boisée, located 25 kilometers east of Carcassonne, which now has 82 hectares of grapes as well as approximately a thousand olive trees, a crop replanted in 1990. 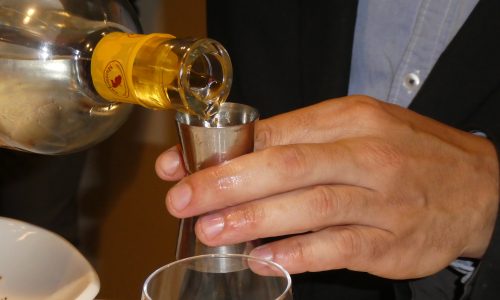 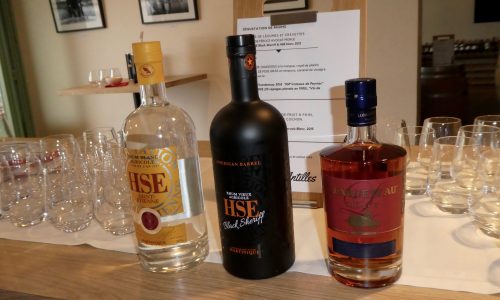 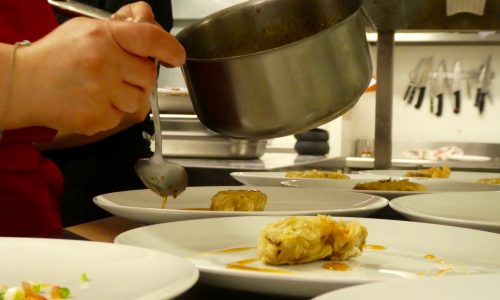 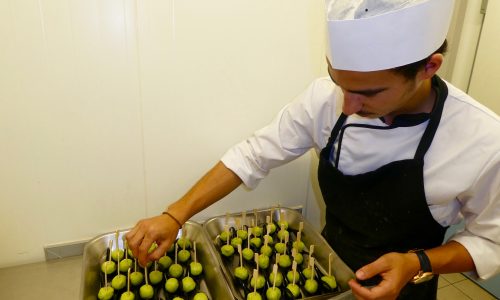 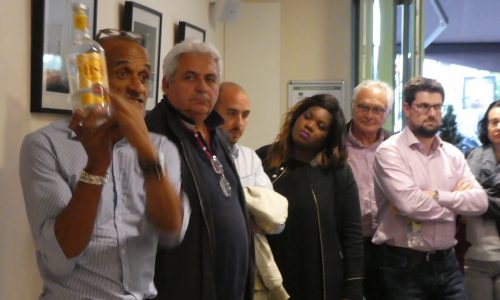 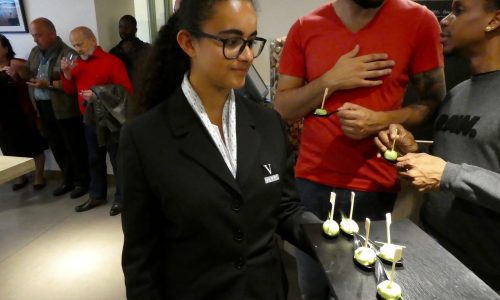 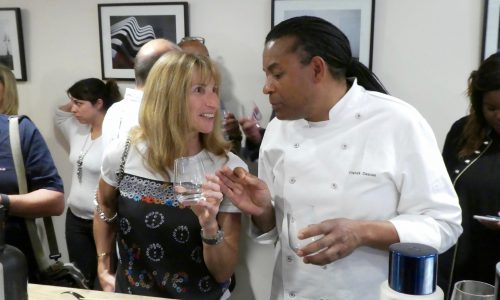 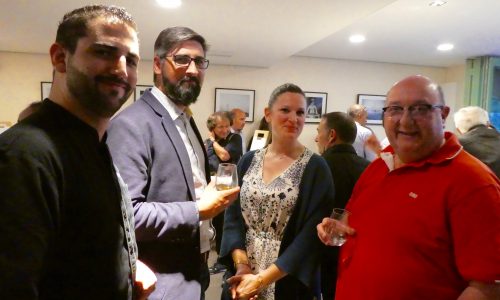 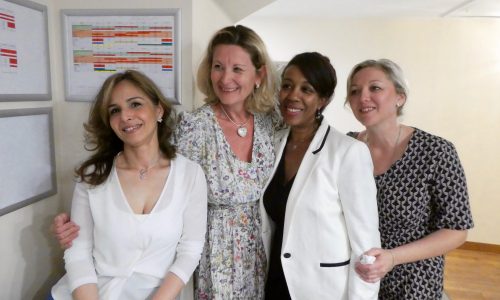 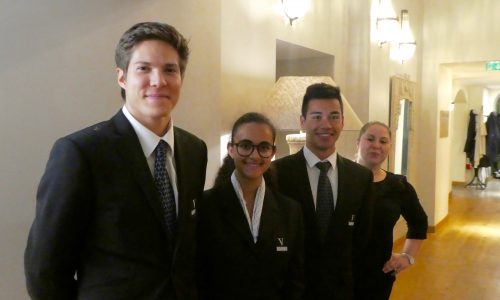 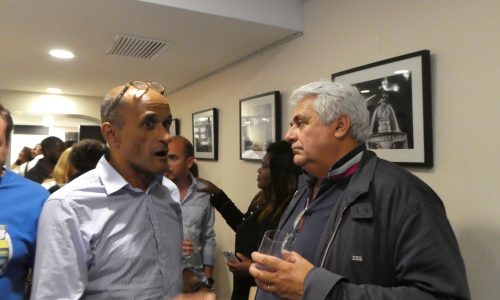 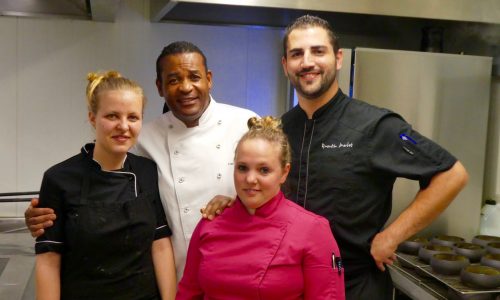 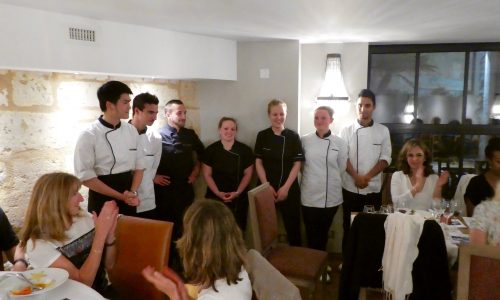 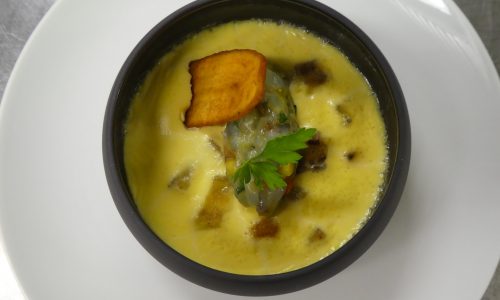 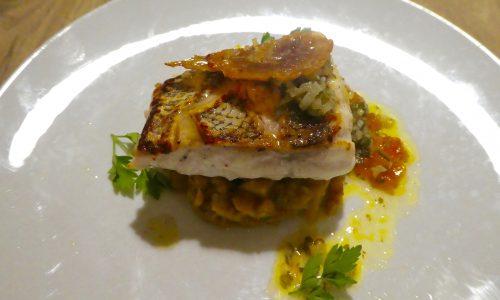 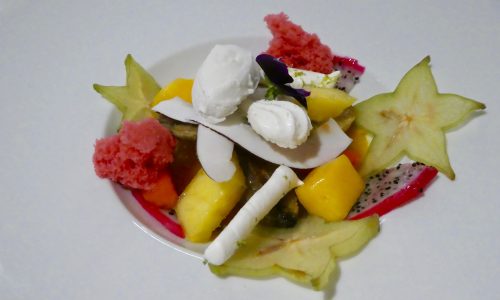