Alisa Lyutaeva was a Marco Polo’s student coming directly from Moscow (Russia) during the academic year 2018-2019. Her admiration for the French language and culture pushed her to Vatel Bordeaux.

Since 2008, Vatel has been proposed the Marco Polo program named ‘Best Éducative Innovation’ during the World Hospitality Awards 2018. It allows Vatel’s student from a campus to spend their second year of Bachelor in another campus. From Vatel Moscow, Alisa discusses her culture. 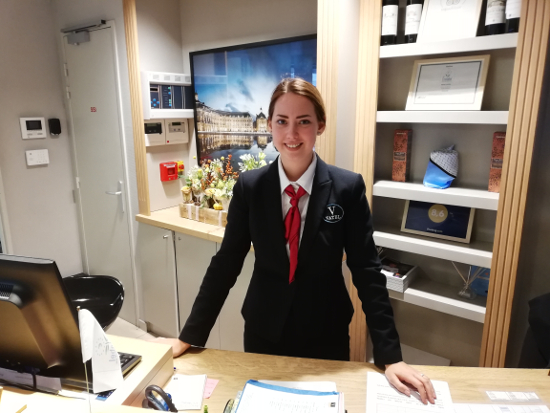 From Bordeaux to Moscow…..

What were your first impressions of Bordeaux? What cultural differences from Russia did you notice the most?

I was a bit surprised at first with French eating habits when first arriving in Bordeaux. Most restaurants here are open within a fixed time for lunch and dinner, and that is something we do not find in Russia where restaurants are open on a continuous time schedule throughout the day. It is also common in Russia to go to a restaurant to only get a drink or a salad. Bars almost don’t exist in russia unless they also serve as dance clubs.

And what about Moscow?

Moscow is a huge city, there is always something to do at any time of the day. The city is famous for its never sleeping nightlife (in June). Personally I really enjoyed the various art exhibitions, my personal favourite being installation art. It’s a visual concept in three dimensions frequently designed for a specific place. I went there every week. 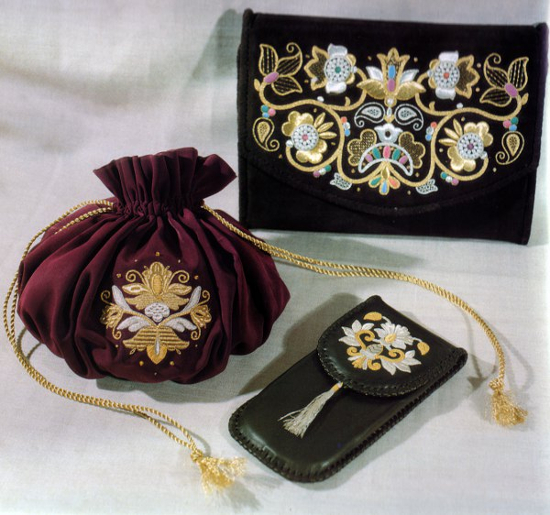 Tell us about your native city and region of Tver, how is it living there? What wonders is it hiding?

Tver is about the same size as Bordeaux with 800 000 habitants. It holds a very beautiful historical city center, and is a few minutes aways from various skiing/snowboarding tracks. We are nationally renowned for our artisanal practices. We can talk about Torzhok gold embroidery. This is Russian folk art craft in the town of Torzhok in Tver’s region.

Can you give us more details about Torzhok gold embroidery?

The greatest development was in the second half of the XVIII – first half of the XIX centuries. Then Torzhok craftswomen embroidered hats, muslin sleeves, aprons, belts, morocco shoes, wallets, details of folk costumes and church items. There were orders from the imperial court.

In recent years, sewing of church vestments and utensils has been resumed, insignia for the Russian army, emblems, and souvenirs have been embroidered. There is also a school in Torzhok.

I am really happy to have been in Bordeaux, I am looking forward to living my future travels .