VATEL BORDEAUX > Inside Vatel Bordeaux > What’s on? > Bachelor Vatel > Experience in the field: A real springboard for launching a career 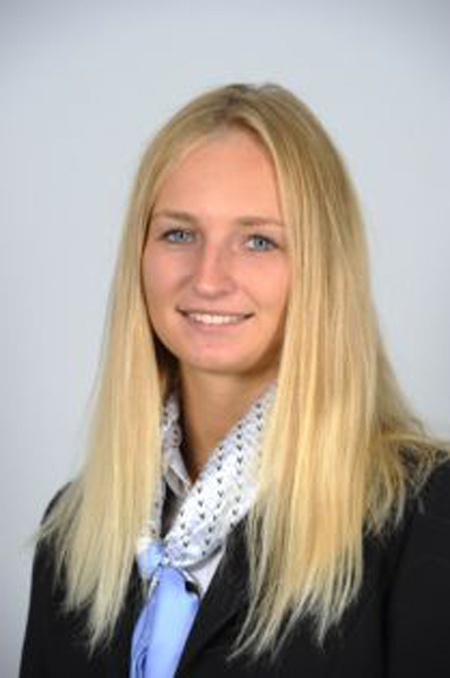 After having newly graduated with a Bachelor in International Hotel Management, Marion Robin is joining the teams at Hôtel Hélianthal, as Assistant Executive Housekeeper. A look back on her history at Vatel Bordeaux.

With its three rooms and four suites, the 4-star Hotel Hélianthal is a reference among hotels in Saint-Jean-de-Luz. Thanks to the housekeeping experience and theoretical skills acquired during her studies at Vatel, Marion Robin has been appointed to the position of Assistant Executive Housekeeper. ‘The hotel manager took my education at Vatel into account. He was familiar with the reputation of the school and its programs. In fact, he has worked a lot with Vatel interns,’explains Marion. Vatel’s internships and work experiences were a strength for Marion.

Internships, or how to boost your autonomy and empowerment

During the 2nd year of a Bachelor in International Hotel Management, students are required to do an internship abroad. “My 2nd-year internship at the Hotel Christopher in St Barts, working as an Executive Housekeeper, taught me a lot and boosted my ability to work independently,” the new Vatelien reveals. The establishment is one of the island’s most popular on Booking.com. With its 42 rooms and suites, the hotel employs a large housekeeping staff. “This was my best work experience, even though, at the start, it was very difficult to manage a team of 10 housekeepers who were all much older than me. They were very reluctant to take direction from a 20-year-old intern. This taught me to assert myself and command respect, while remaining accessible. I was given a lot of responsibility and had to be extremely autonomous. I was also able to develop my sense of initiative,” Marion recounts.

What are the duties of an Assistant Executive Housekeeper?

Throughout her time at Vatel Bordeaux, Marion Robin learned the ins and outs of the positions of Executive Assistant, Receptionist and Server. ‘I have great memories of my internships,” notes the recent graduate. The one in St Barts has even left her with “striking memories.’

During her time there, Marion Robin was actively involved with the school, as the Student Office’s Communication Manager: ‘Thanks to the Student Office and the 25th anniversary of Vatel Bordeaux, we were able to participate in a variety of events. Vatel Bordeaux is like a big family, with plenty of support and solidarity among the student body.’

Find out more about the Bachelor in International Hotel Management.