5 reasons to work in a palace

Despite the fact the ‘palace’ classification was introduced in recent years, it quickly became a symbol of French-style excellence and elegance. Created in 2010 exclusively in France, the grade classification ‘palace’ became quickly widespread and gained an international reputation. Thus, a palace is a grand establishment where work experience is valued for many reasons. Here [...] 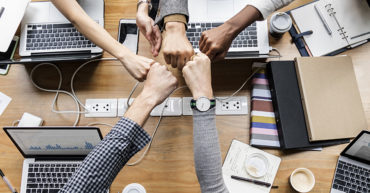 How do hotel management students perceive their future?

According to the findings of our latest survey, the future executives of hotel and tourism sectors seem utterly optimistic. They are aware of the challenges awaiting them in the future: robots and sustainable development. Let’s have a look at the findings compiled after collecting the responses of the 3116 polled students. Vatel Bordeaux carried out [...] 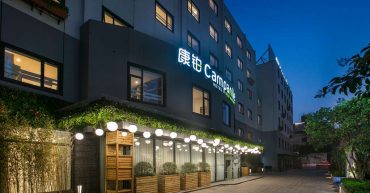 Louvre Hotels Group chooses a Campanile hotel in Shanghai to kick off its first high-tech hotel experience. With this attainment, the group becomes the first in the industry to launch the  'High-Tech Hotel' label, a state-of-the-art ecosystem teeming with innovative automated features and destined for clients and employees alike. 2017 statistics revealed that high-tech houses [...] 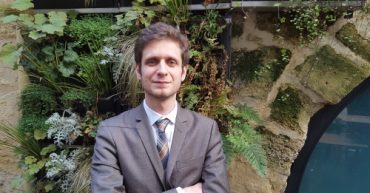 Creating customer value through digital innovation in the hospitality industry